Professor Roger Laeven, Professor at the Department of Quantitative Economics (UvA), has been awarded the prestigious VICI grant by the Netherlands Organization for Scientific Research (NWO). 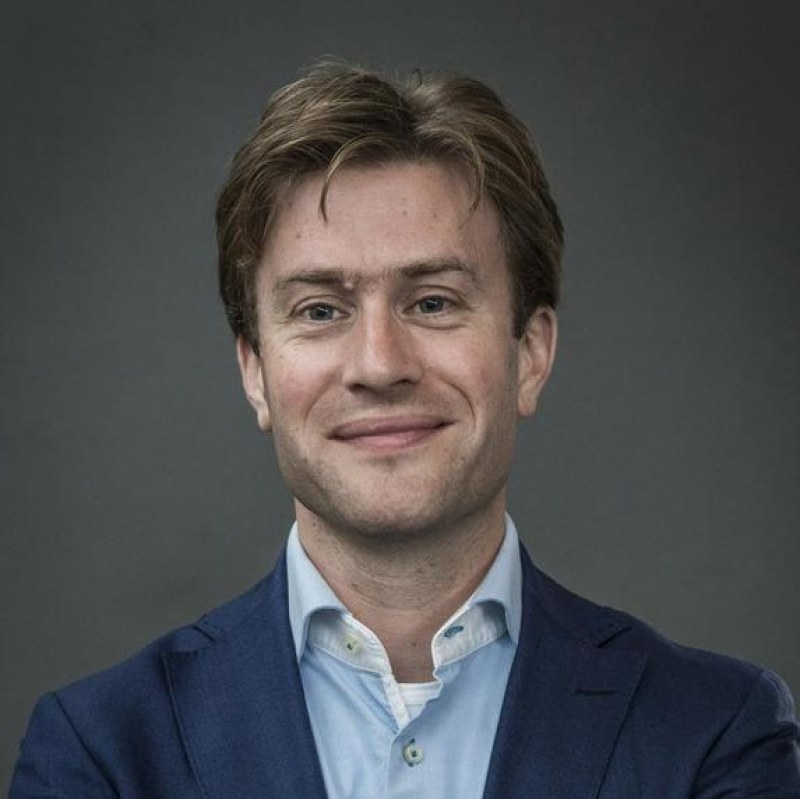 The VICI research grant, worth EUR 1.5 million, will allow him to build an innovative line of research on “21st-Century Risks: Tackling the Complex Interplay of Risks in Time and Space” in the next five years. Vici is one of the largest grants for individuals in the Netherlands and targets advanced researchers. The funding enables the scientists to set up their own innovative line of research and put together their own research group.

About the laureate
Roger J. A. Laeven has been a full professor at the Department of Quantitative Economics of the University of Amsterdam since 2011. His research spans the fields of Actuarial Science, Mathematical Finance, Probability Theory and Statistics, Financial Econometrics, Operations Research. He is a past recipient of the VENI and VIDI grants from NWO and is a laureate of various other research grants and awards including two sponsorships from the Dutch Association of Insurers and the Christiaan Huygens Prize. His current research focuses on the mathematics and economics of modern risks, including financial-economic risks, environmental risks, and technological risks.

“Fascinated by risk. Aims at developing: (i) probabilistic models and statistical & econometric methods to assess 21st-century insurance and financial, environmental, and technological risks; and (ii) measures & decision theories to economically evaluate and optimally manage them.”

About the research proposal
21st-Century Risks: Tackling the Complex Interplay of Risks in Time and Space

The most important global risks we currently face are that of a financial, climate or cyber crisis. These risks are characterized by the feedback loops that generate them and are surrounded by pervasive uncertainty. This research will develop innovative concepts, methods and techniques to model and measure these 21st-century risks.

More about the research project
Our highly interconnected and increasingly complex world, with technological advancements at unprecedented levels, brings new and potentially disrupting risks to our global society. These 21st-century risks are associated with financial-economic instability, environmental changes, and technological breakdowns, such as: asset bubbles in major economies, the failure of climate-change mitigation and adaptation, or massive cyber-attacks. The common characteristic features of these 21st-century risks are their contagious amplification over time and space, i.e., across markets, regions, and networks; and their vast levels of uncertainty, being more pervasive than ever.

Over the past decade, academics have developed a multitude of risk models specifically designed to capture time and space amplification. In tandem, we have seen an exponentially increased reliance on risk models by regulatory authorities, insurance and financial institutions, and government agencies. But have these new risk models resolved uncertainty? On the contrary. Their increased complexity and widening scope of application have induced a dramatic increase of model risk. The time and space amplification features are crucial but also entail that existing knowledge about risk evaluation is of little use when dealing with modern risk models. Hence, we need new approaches to conduct modern risk evaluation, that respond to the vast uncertainty of 21st-century risks.

This research project aims at fundamentally advancing the modeling and measurement of 21st-century risks.