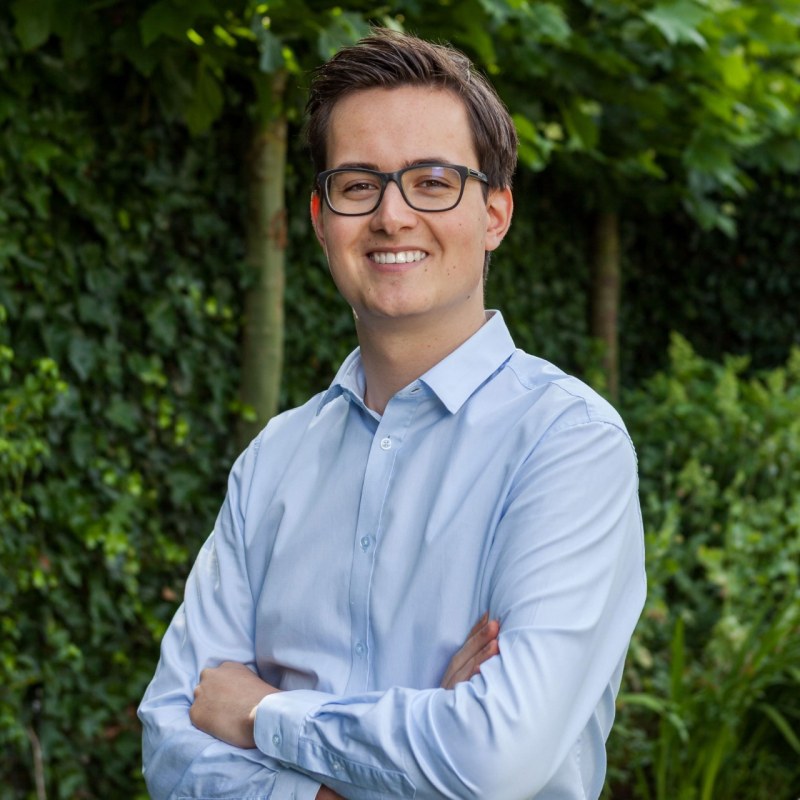 This paper, which Ruben initiated as a bachelor seminar project in natural language processing under the supervision of Flavius Frasincar (Erasmus University Rotterdam), extends the literature on existing semi-automatic ontology builders by, instead of using word co-occurrences, using word embeddings as the basis for creating an ontology. The new method shows significant improvements in both time spent making the ontology and the ontologies' performance when used in a hybrid model for aspect based sentiment analysis.

The ESWC is a major venue for discussing the latest scientific results and technology innovations around semantic technologies.