We are pleased to invite you to the first webinar in a new monthly series of the Tinbergen Institute and Business Data Science with high profile speakers from different fields. 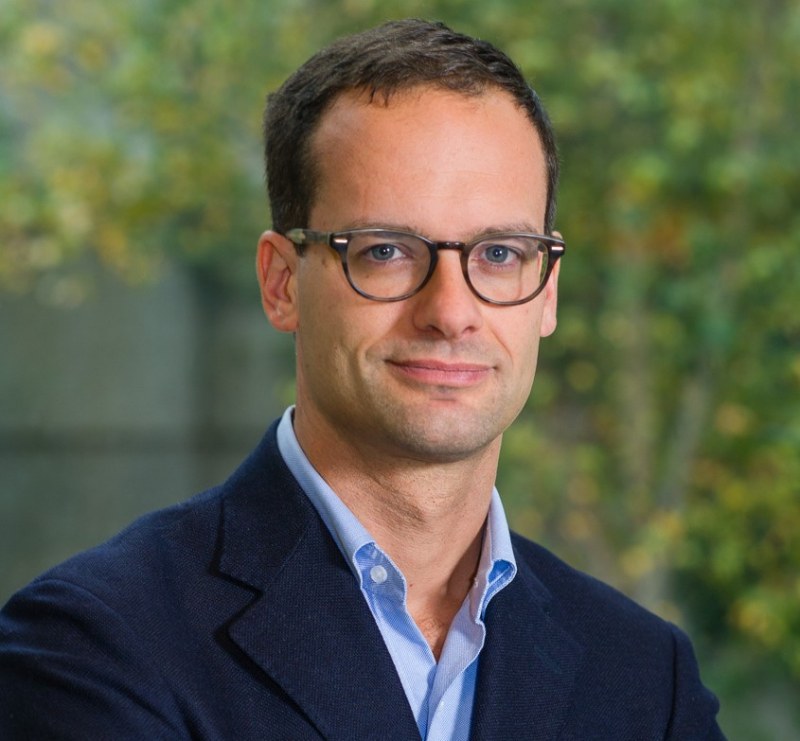 Our first guest speaker will be Stefano DellaVigna (University of California, Berkeley) presenting the paper: "RCTs to Scale: Comprehensive Evidence from Two Nudge Units."
DellaVigna is the Daniel Koshland, Sr. Distinguished Professor of Economics and Professor of Business Administration at the University of California, Berkeley. He specializes in Behavioral Economics (a.k.a, Psychology and Economics) and is a co-director of the Initiative for Behavioral Economics and Finance. He has published in international journals such as the American Economic Review, the Quarterly Journal of Economics, the Journal of Finance, and the Journal of Labor Economics. He has been a Principal Investigator for an NSF Grant (2004-07), an Alfred P. Sloan Fellow for 2008-10, and is a Distinguished Teaching Award winner (2008). He was also a co-editor of the Journal of the European Economic Association (JEEA) from 2009 to 2013. His recent work has focused on (i) the economics of the media, and in particular the impact on voting (through persuasion) and the study of conflicts of interest; (ii) the design of model-based field experiments, including the role of social pressure in charitable giving and voting, and (iii) the analysis of scientific journals and in particular editorial choices; (iv) the study of reference-dependence for unemployed workers.